The promise of an inheritance: is it enforceable?

Editors PickThe promise of an inheritance: is it enforceable? 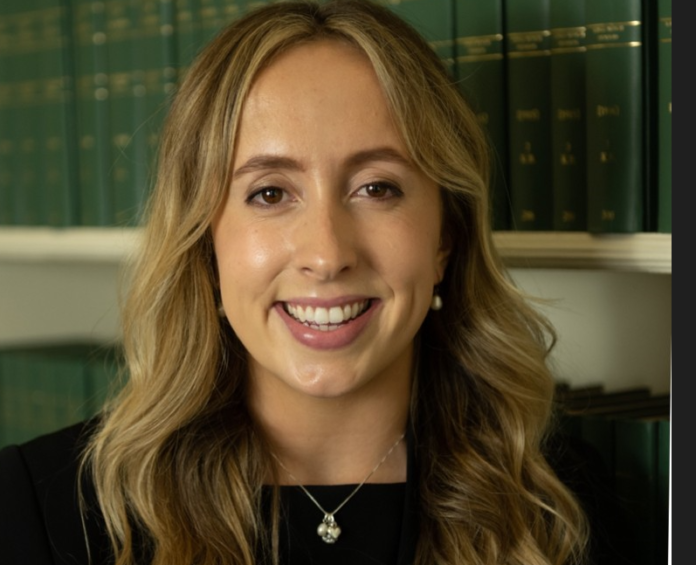 It is well known that, in this jurisdiction, individuals enjoy a great deal of testamentary freedom. A testator may choose to benefit his family with his will, or he may equally choose to leave everything to his dentist, or to a charity. Moreover, the usual position of a will is that it is a document which has no effect until the testator’s death. Once a testator has made a will, it does not usually bind him; he generally still remains free to deal with his property as he wishes during his lifetime. He might go on to revoke the will that he has executed; a threat that is often left ringing in the ears of younger generations!

What if, however, a testator has promised to leave something to a person in his will? Perhaps a grandson swears that his grandmother assured him that he would inherit her house, or her car, or a particular sum of money. Can the grandson’s assertion, in its own right, lead him to a legal remedy? This article provides a very broad-brush look at this interesting and occasionally tricky area of the law.

Is it possible to contract to leave property by will?

A contract to leave property by will is, in certain circumstances, legally enforceable. So too is a promise not to revoke an existing will. At first blush, this is in total conflict with our notions of testamentary freedom and the nature of a will. Yet, where a valid agreement to leave property by will has been made, the rights of the promisee do not arise under the will, but contractually. The will remains intrinsically revocable, but the testator binds himself personally, such that after his death, his personal representatives must give effect to the agreement at the expense of any alternative beneficiaries under the will or upon intestacy. In this way, the rights of the promisee exist independently of the will.

As one might expect, therefore, contract law principles apply. Four specific principles are of particular importance.

First, there must be an intention to create legal relations: a positive undertaking, rather than an informal family arrangement. Crucially, the fact that a testator has made a statement as to his testamentary intentions is not necessarily sufficient. There must be more than a mere representation that the speaker intends to do something in the future. The question of whether the speaker’s words have created a binding legal obligation upon him will largely depend on the language used by the parties and the surrounding circumstances, including the degree of formality.

Second – in a requirement that could sweep aside many potential claims – the promise must either be supported by valuable consideration, or be made by deed.

Third, the terms of the contract must not be uncertain. There might be a promise to leave specific property, such as the promisor’s house, or a pecuniary legacy, or, alternatively, a specified share or the whole of the promisor’s residuary estate. In case law, a testator’s promise to make ‘ample provision’ has been deemed too vague to be enforceable.

Fourth, a promise relating to land (assuming it was made on or after 27 September 1989) will be void if it is not in writing, signed by each of the parties.

What duties are imposed on a promisor during his lifetime?

If Grandmother promised Grandson that she would leave him specific property in her will – for example, a particular diamond necklace – then she will repudiate the contract if she disposes of the diamond necklace during her lifetime.

If Grandmother promised to leave Grandson a specific pecuniary legacy in her will, such as the sum of £150,000, then the construction of the contract becomes important here. The construction might merely oblige Grandmother to make a will containing a pecuniary legacy of £150,000 to Grandson. Provided that Grandmother has done this, Grandson is no different in status to any other beneficiary of her will, and takes the risk that Grandmother’s estate may turn out to be insolvent or insufficient to satisfy the gift. Alternatively, the contract might be construed as imposing an obligation on Grandmother to make the gift effective. In that case, there would be a breach of contract if her estate were insolvent or insufficient.

Taking a slightly different focus, Grandmother may have promised Grandson that she would not revoke an existing will of hers which left everything to him. A valid contract of this nature will prohibit acts of intentional revocation by Grandmother, such as destruction of her will, or execution of another will or codicil. What the prohibition will not encompass is automatic revocation of Grandmother’s will by operation of the law: if Grandmother marries and her will is automatically revoked by the marriage, this will not amount to a breach of the contract. Moreover, any contract which attempts to prevent revocation of Grandmother’s will by prohibiting her from marrying will be void on the grounds of public policy (unless the offending term is severable). Somewhat confusingly, this rule of public policy seems only to apply to promises not to revoke a will. It does not apparently extend to agreements to leave property by will, which might conceivably end up being breached by the automatic revocation of the promisor’s will through marriage.

In answer to the opening question, therefore, promises to leave property by will can be enforceable in certain circumstances, and the disappointed promisee could be entitled to damages, specific performance, or other remedies, depending on the nature of the promise made and the timing of the claim.

It must be emphasised that a will made in breach of one of these contracts will remain a valid will. Probate of the will must be granted and it is unlikely that the Probate Registry will be concerned by the contract. Any redress should come in the administration of the estate. The property that is the subject of the contract should be held by the promisor’s personal representatives for the benefit of the promisee.

It is common for family members to develop an expectation of inheriting from the estate of an elderly loved one. Clients frequently insist that the deceased promised them an inheritance or some specific property. Despite this, valid contracts to leave property by will are rarer than one might expect. Many of the promises given in a family setting will not have been sufficient – or, rather, will not have been sufficiently evidenced – to fulfil the requirements for the creation of a valid contract. It is comparatively unusual for promisees in a domestic context to have given valuable consideration for the promise, or for the promise to have been made by deed. A potential claimant might well consider whether it would be easier to bring a claim based on proprietary estoppel, the Inheritance (Family and Dependants) Act 1975, or the law of constructive trusts.